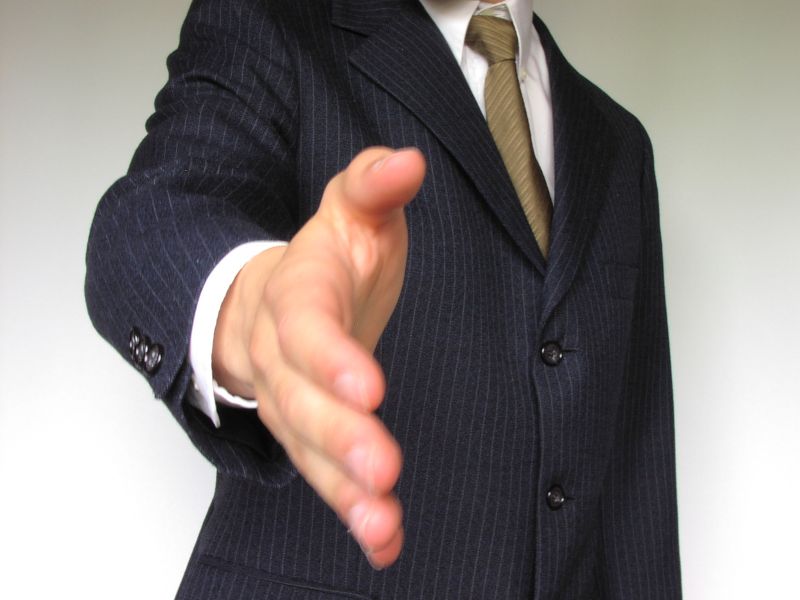 Back in my early- to mid-20s, I worked for a large restaurant chain, where I started as a server and after a few years worked my way up through the management program. When I was officially promoted to manager, I was assigned to manage the highest-volume location in our area, which was a both scary and exciting challenge. About two months after managing the unit on my own, my supervisor stopped by to review my performance. I had worked hard and I knew my sales and profits were good, so I was pretty confident about how things would go.

As expected, he gave me excellent reviews and announced that we had the top-performing restaurant in the district. He was very pleased with how things were going. But then he mentioned one more thing.

Some of the workers had commented to him that I came across as unapproachable and unfriendly, stating that when I arrived to work in morning I always walked past the staff without saying a word to anyone and went directly to my office. The confused look on my face must have said something like, “Really? What’s the big deal?”

This conversation was humbling. After all, I was feeling pretty full of myself having done such a great job on paper. However, determined to keep improving—and hating for anyone to think that I am unfriendly—I started the next day by greeting each employee personally. The relationship between the staff and me changed immediately for the better; communication became lighter and easier, and so did the job.

Many years later, I still practice saying “good morning” to my co-workers, staff, and supervisors. I don’t hunt people down, but those who I pass and see on my way into the office always get a greeting. I do believe that it sets the tone for a pleasant office environment when employees and employers make the effort to give each other a friendly greeting each morning. A simple “good morning” or even a quick wave or smile humanizes us; it says we are more than just cogs in a bigger machine.

How important is “good morning” to you? Do you find it heartening or distracting?

Written by Tara Madison, Manager of HR and Operations at Vector Talent Resources.